In Episode 36 of Don’t Call Me A Guru, host Linda Hoang chats virtually (as is the new normal) with popular Canadian comedian Lars Callieou who shares his approach to using social media to build his online brand and business as a stand-up comic, engaging community, growing your network, and staying positive online.

Lars Callieou has appeared at the Just for Laughs Festival in Montréal and has a 1-Hour Comedy Special currently airing on The Comedy Network. He’s been overseas to entertain the troops 4 times (Kuwait, IRAQ, Turkey, Kyrgyzstan, Dubai and Abu Dhabi) and is a 2-Time Canadian Comedy Award Nominee. He can be heard on CBC’s LoL, CBC’s The Debaters and on Sirius/XM. Lars has toured with the likes of Miss Joan Rivers, Jeff Foxworthy, Bob Saget and Martin Short. He’s made multiple appearances at the Melbourne International Comedy Festival in Australia. He’s also appeared at the Bridgetown Comedy Festival in Portland, the Boston Comedy Festival, the World Series of Comedy in Las Vegas and the Halifax Comedy Festival in… well… Halifax. It’s safe to say he’s become an overnight success in just 17 years. 😉

This episode was recorded and produced virtually via Zoom, so, apologies for the less than perfect audio quality!

Take a listen to the pod below, and/or subscribe to the podcast on iTunes or Google Play!

And here’s the RSS!

Don’t Call Me a Guru is a member of the Alberta Podcast Network powered by ATB!

The Alberta Podcast Network promotes and supports Alberta-made podcasts, and connects their audiences with Alberta-based businesses and organizations. We’re excited to be part of this group of creators!

Let us know what you’d like to hear on our future episodes, and be sure to share feedback on what you thought of this one! 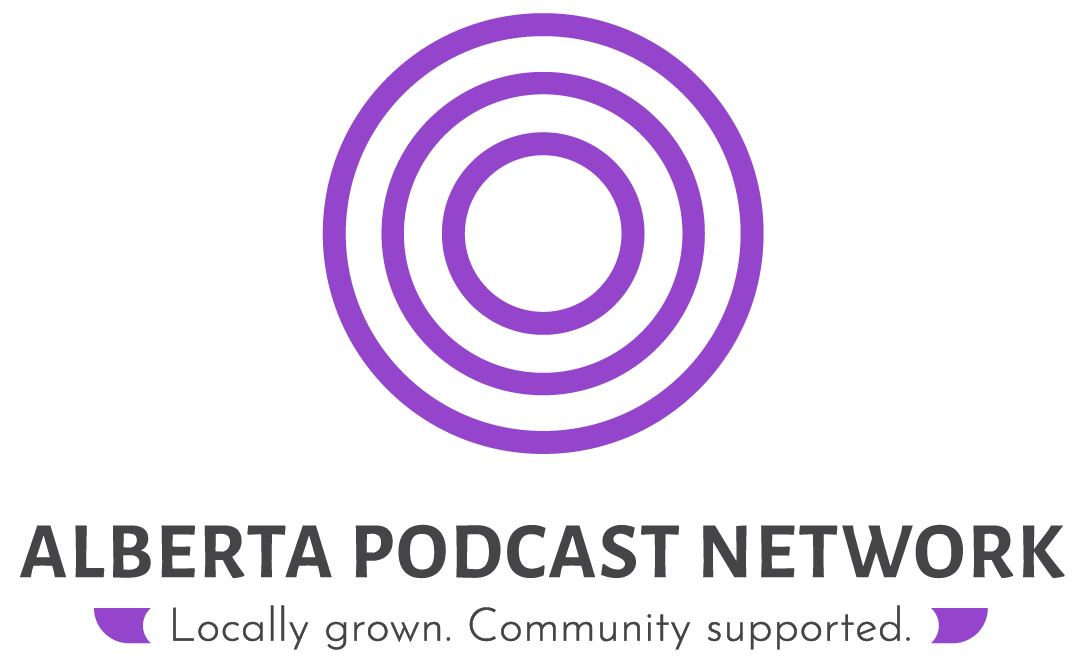 Don't Call Me a Guru is a member of the Alberta Podcast Network. Locally grown. Community supported.